The majority of us will see a point or many in our lifetime when things happen and they do not make real sense until later on. Perhaps it is later on that day, later on that year, or later on in that lifetime. Yet, what do we think about when something happens that doesn’t seem to make any sense at all, or doesn’t really seem to be heading toward any “sense-making”? I generally see us look for comfort. We search for a way to make it feel better or a way, whether dangerous or healthy, to make it go away.

This past week, I was at a high school in the northern portion of Los Angeles and the lady who taught cheerleading at the school ran down the indoor stairs and said, “Hey, everyone has to leave. The Fire Marshall is evacuating the school. No one can be on campus.” I turned my head and saw out of the window that there was a little lining of thin-looking fog just over the mountains north of us.

The group of young ladies who I was about to work with rushed over to the window to check out the situation. Kids were running all over the place outside. The wind was blowing so hard that the door would not open when a 14 year old girl was pushing on it to smell the air outside. I made a phone call while I waited for the girls’ parents to come get them from our then rescheduled training. My call told me that there was a fire in Sherman Oaks. I asked how far away that was. My call said about 30 minutes without traffic; further with. I left the school for a bit, and observed the sky.

With one more scheduled session to go before I headed back to the South Bay of California, I returned to the gym around 6pm that Thursday evening, last week. It was dark outside. There weren’t many folks around the school. That is how it normally was during my northern sessions up there. Sports ended around 5pm each day. I walked out of the gym around 7:40pm and headed toward another a bunch of miles south of the school.

The next day came and I heard of all of these fires spreading south of Sherman Oaks. The news and social media had some pretty unfortunate and surprising works of Mother Nature’s ability to take over in a hurry splattered through their news feeds. Malibu High School was the school that I was inside of until 7:40pm that Thursday evening and by 1pm on Friday afternoon, Malibu High School was on fire. It was literally on fire and burning down. 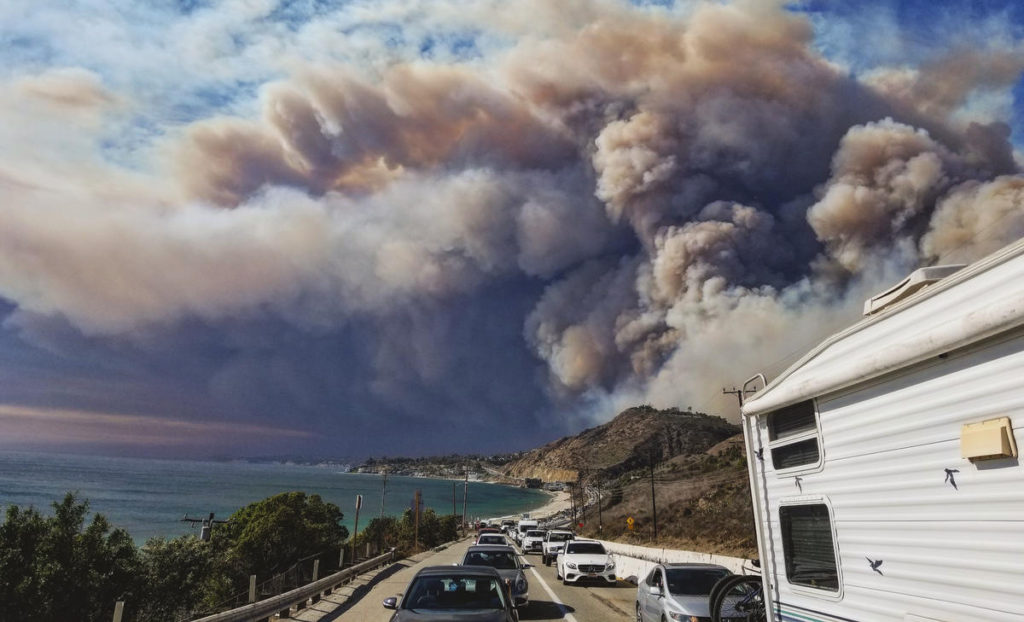 I’m safe, and was never really worried about my safety. However, that isn’t the case for so many. All of the clients who I work with up there live in Malibu and are about to have their reality change with the snap of a finger. There are acquaintances of mine who had to evacuate their homes with two hours notice. I have a family who I would call friends who I had seen at 7:40pm on Thursday and by 1pm on Friday their home had burned to the ground, their children’s school was burning to the ground, and their neighborhood was in the evacuation situation that you’d see in a zombie movie. The most wild part of it all is that there are not alone.

I am a big time believer and person who practices the present. Living in the present, acting for the present, and using my brain to figure out what is the next best move. The past has information to teach us and to remember, however, the present is crucial in my opinion. I will say, that these events, these life-altering fires, did have me sit, momentarily, in the past and wonder why in the hell does stuff like this happen. Is it the flick of a cigarette? Is it to remember that Mother Nature is the second in charge next to God or whatever you individually believe? Is it meant to tell us something, perhaps force an appreciation after devastation? I imagine it’s not limited to one of those things. What I do know is that life is about to change for those physically affected. I’d like all of us to be affected. Be more affected in knowing what is important to you in advance and don’t tiptoe around it. Know what you would desire and work for if you didn’t have much or if you had nothing. And then, whether you have nothing, or something, or what is perceived to be having everything, consider doing those things, having those things, creating those things that you desire and will work for regardless of your amount of acquired items. It may be our only life to live.

Each week we are providing A BUNCH of free content for you to vibe with. If you want even more, support and join the Patreon page, become a fan-patron, and get A BUNCH of value in return! Just click www.patreon.com/chrispaustin

Every Monday join us here for a new blog post. It’s for adults. It’s for kids. It’s for any ethnicity, any age, any sexuality… as long as you want to be getting better. Check out all that Chris P Austin Coaching has to offer at www.ChrisPAustin.com and on social media at @ChrisPAustin. Public speaking events, books, videos, blogs, and more! 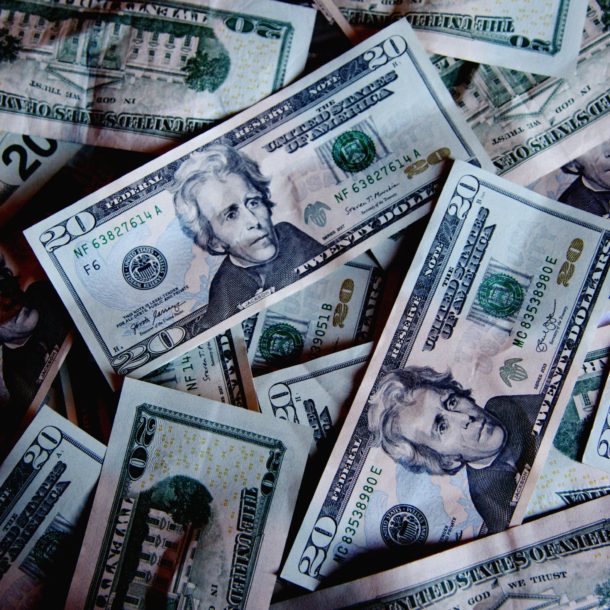 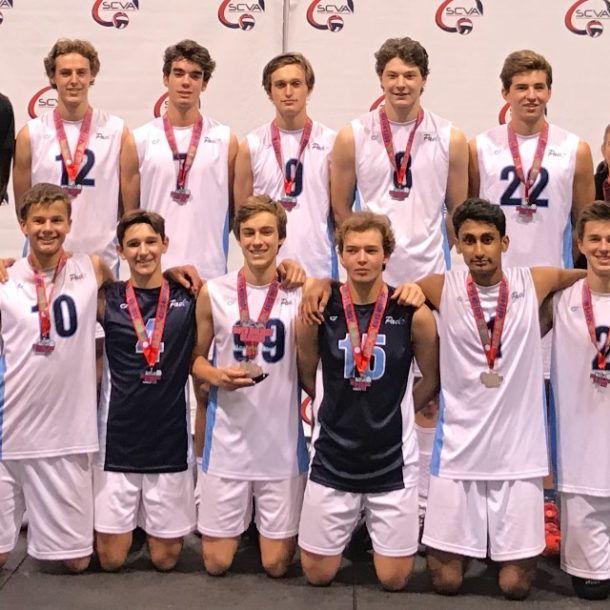