Linkedin
Youtube
Twitter
Facebook-f
About Chris P Austin
The top trait of Chris as a coach, as an influencer, and as an entrepreneur is that he has encountered and placed himself in countless experiences that make him able to relate to where you are and where you want to go.

WHO is Chris P Austin and WHAT can he do with you:

Chris P Austin is a coach and entrepreneur involved in anything and everything exploring and executing on confidence. According to Chris, confidence is what drives outstanding achievement in business, relationships, sports, and any pursuit of a craft in life. Chris’ discovery of the consequences of having confidence shifted him from a below-average achieving student-athlete to a multi-time champion and the head of several successful businesses.

What Chris P Austin can do with you is quickly evaluate and relate, utilize his 6 Phase process to unlock your max potential mentally, physically, and emotionally, and then guide you on your path to sustained success, doing exactly what you want to do. 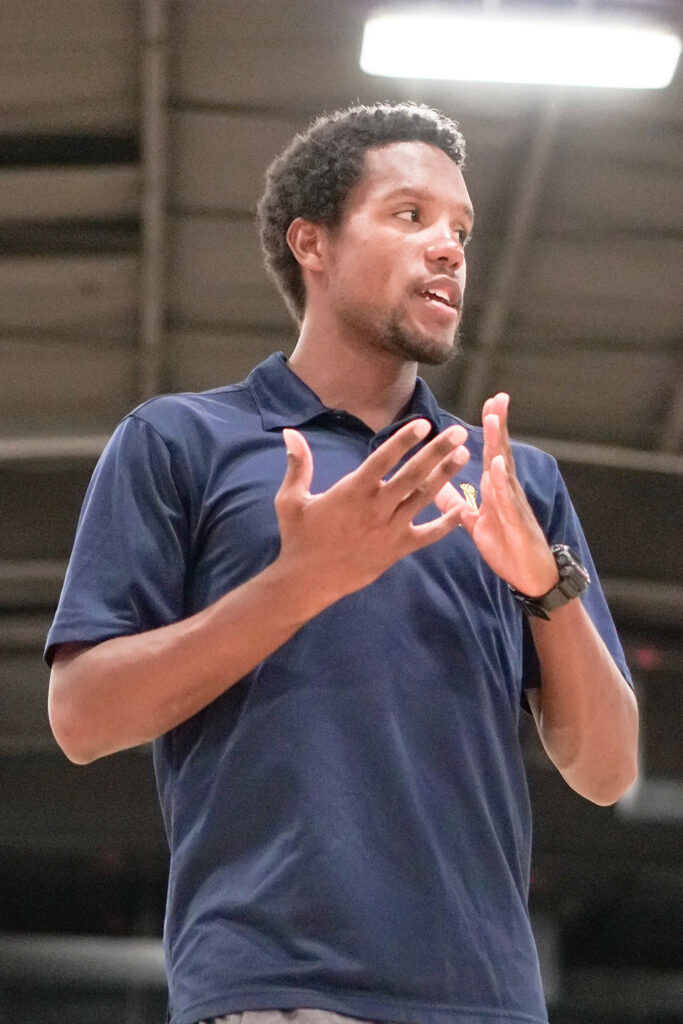 WHEN does Chris P Austin get you to understand confidence and becoming your best, and WHERE does he do it?

You will understand the ability to Become Your Best once you have a clear understanding and execution plan to achieve real confidence. Every individual has his/her/their own timeline. This is the right time and place to start your upward trajectory to reaching as high as is possible for you.

Chris P Austin has become a chameleon in his ability to transform a business, a program, or an individual from anywhere. In person, electronically, digitally, inside, outside does not determine the transformation. Desire, mentality, leadership, IQ, and action determine… Take action.

Get coached by chris 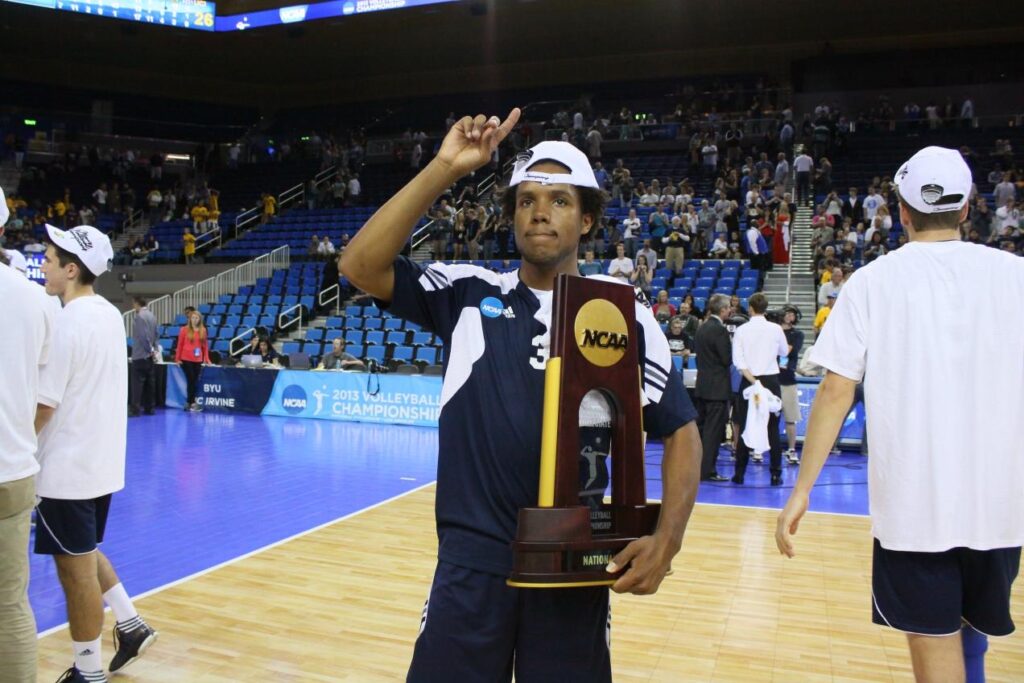 Chris P Austin was born in Fort Worth, Texas and raised in Las Vegas, Nevada. His middle and high school years were spent exploring so many different crafts, primarily because he was not great at any of them. Youth soccer, collecting Pokemon cards, youth basketball, playing the drums, academic clubs, youth volleyball, and pursuing dentistry.

Chris chose to bet on himself and fly to the University of Hawaii at Manoa as a college freshman with the hope of earning his way onto the men’s volleyball team. He was cut from the program in early November of 2009. With little time to make a decision on the next card to play, Chris packed up in December and moved to Long Beach, California. Shifting from the four-year university path to the two-year junior college Long Beach City College with the intention of building his skills and his experience academically and athletically to mature back to a four-year school.

After moving to California and being near Los Angeles, Chris began leaning into the business knowledge that was up for grabs in and around Los Angeles. Chris took a deep dive into the work world taking on five jobs at once, as a volleyball coach at three different clubs, a high school coach at Long Beach Poly, as well as a referee on the weekends when his teams were not playing tournaments. This effort was to make money toward his self-funded goals of California living, yet more importantly to multiply his learning speed in his new-found craft.

After making the transition to University of California Irvine by a very-slim margin (athletically), Chris’ work schedule did not slow… yet his progress and output were going to have to rise up a level, and they did. While pursuing an academic major that was only chosen so that he could be accepted into the university, Chris began at UC Irvine as a junior, as the last player on the roster, and the least likely to come off the bench. Chris finished at UC Irvine with his undergraduate degree, as the starting setter for back-to-back Division 1 NCAA Championship teams, and earning Final Four All Tournament Team both seasons.

In the fall of 2013, Chris P Austin took on the experience of assistant coaching the Division 1 level at the University of Southern California. He quickly realized how he was going to better serve the world as a professional, left that job and began his pursuit of knowledge about international culture. He secured contracts playing four professional indoor volleyball seasons in Argentina, Greece and twice in Finland.

In 2014, Chris expanded his business reach by starting his first business titled, “National Champ Volleyball” which was a company created for satellite camps and clinics around the United States. In 2015, he researched and dove into his first stock market investments, securing positions in Apple, Amazon, Netflix, and Nike. In 2016 Chris completed his first self-published book titled, “The Way: A Hawaiian Story Of Growth, Relationships, & Volleyball”. During the first half of the year of 2017, Chris began taking on clients whose confidence he would coach, which was laying the groundwork for what is now the six phase process. During the middle of 2017, Chris transformed National Champ Volleyball into the Setter College brand, added staff, added locations, added offerings and options for clients to get better. Once Chris moved back to the United States full time, he transitioned to professional beach volleyball.

From those times in 2013 all the way up through the present day, Chris P Austin has been sought out for public speaking events for business building, confidence and culture creation, relationship building, and sports programs learning the ability to become their best. Chris P Austin began his entrepreneurial career with buying low-cost Pokemon cards and accepting unwanted and used cards from others, and then flipping those for profit on the playgrounds and at recess.

That quickly advanced to biking down to the local parks in Las Vegas, bringing hand-me-down jerseys and heavily used Jordan basketball shoes to hustle profits in basketball games. Chris’ ultimate goal is to host 3,000 attendees at his Become Your Best Retreat and have it streamed out to 1 million more! 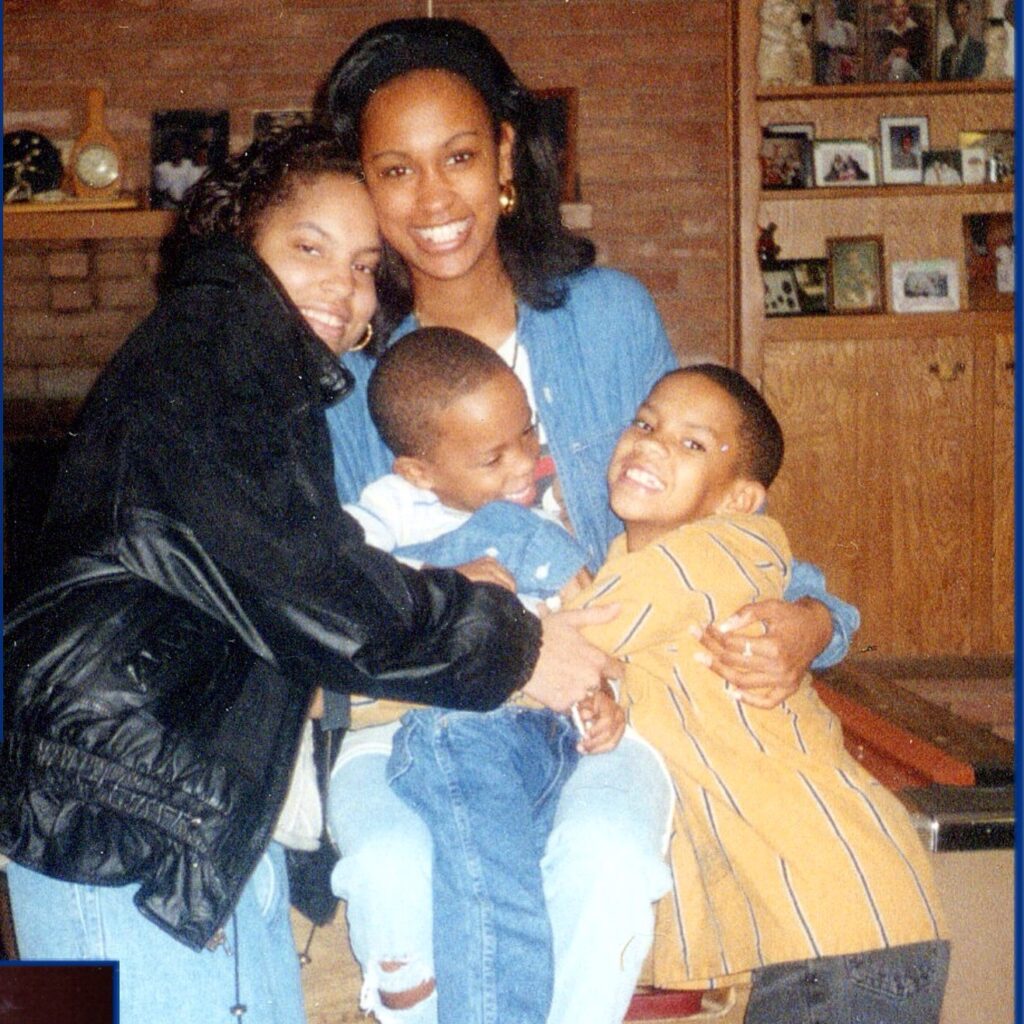 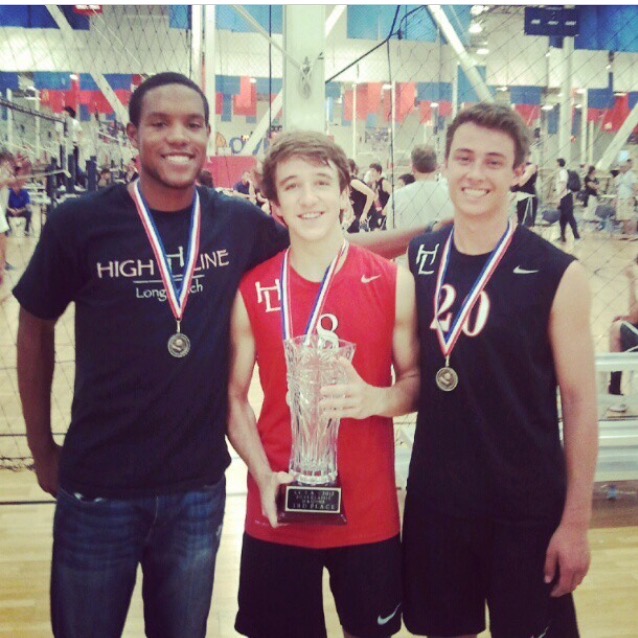 Latest From The Blog

Each week we are providing A BUNCH of free content for you to vibe with. If you want even more, support and join the Patreon page, become a fan-patron, and get A BUNCH of value in return! Just click www.patreon.com/chrispaustin 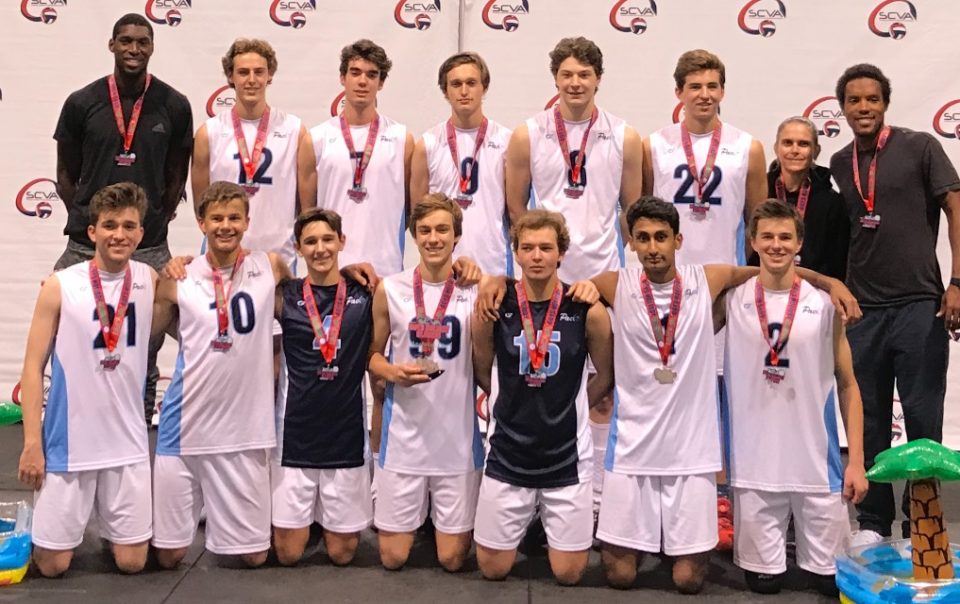 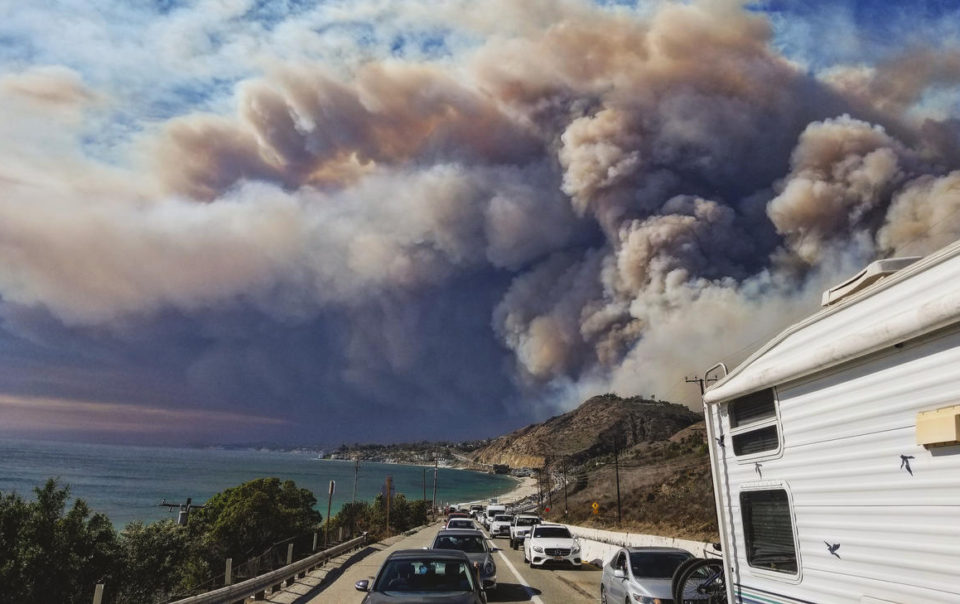 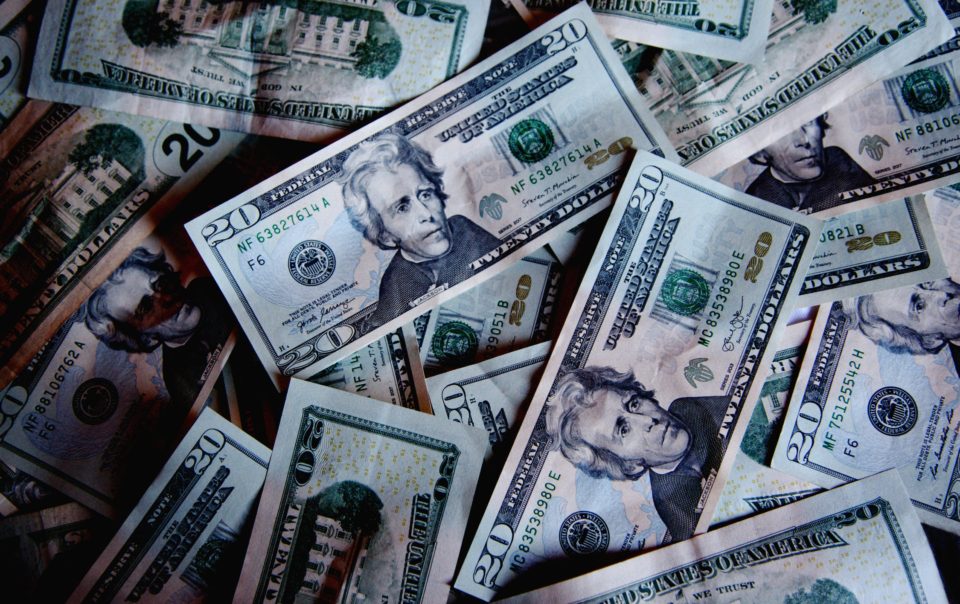 Help Me With
Hire to Speak
Coaching
Courses